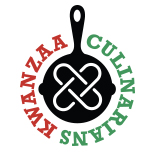 By Sanura Weathers of MyLifeRunsOnFood.com 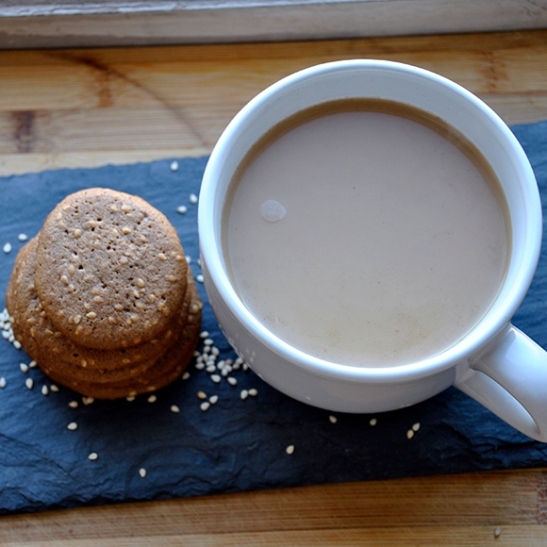 Make a pot of tea or coffee, light a candle, grab a comfortable seat, and plate a few cacao benne (pronounced benny) cookies. How was your year? Since the time I’ve learned 14 isn’t my favorite number, I’ve cautiously waited for the year of 2014. It’s a painfully honest number. And, when the clock turned 2014 in the midnight hour on January first, I said a silent prayer. God help us. And, as I’ve imaged, this year is a roller coaster of emotions. Russia. Israeli-Palestinian conflict. Ebola in West Africa. Mike Brown and other victims of the police. Family members passing. By the time summer arrived, my stomach was jumping to the tune of “War” sung by The Temptations. Since the beginning of human relationships, I’m sure there’s a country or region involved in war somewhere around the globe. Perhaps, due to my sensitivity to 14, this year’s wars and conflicts deeply troubled me. It’s 2014 communicating, “War… What is it good for?… absolutely nothing…”

Nothing. It doesn’t solve any problem. It doesn’t matter who wins, because the winner is (hopefully) responsible for decades of physical and emotional cleansing. The sad part of the conflicts that made the front-page news, was how eerily familiar they were to past problems. People don’t want to learn. Even as a cab driver gleefully proclaimed, “My generation will be the ones to solve today’s problems.” I silently wished him well. He remained me of my youthful self in the 20s. I hope he’s right this time, but he has thousands of generations with similar optimistic expectations. 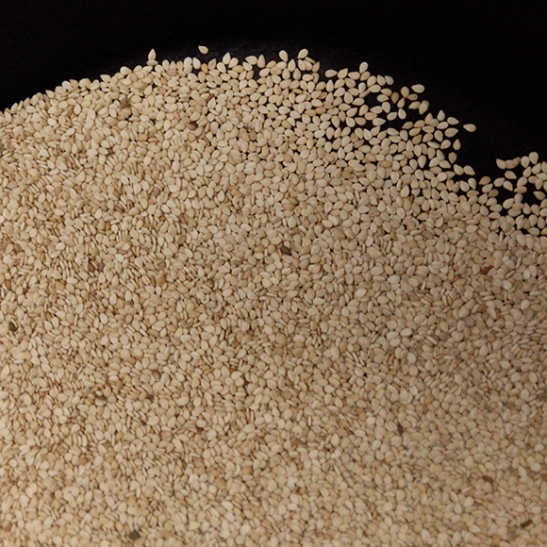 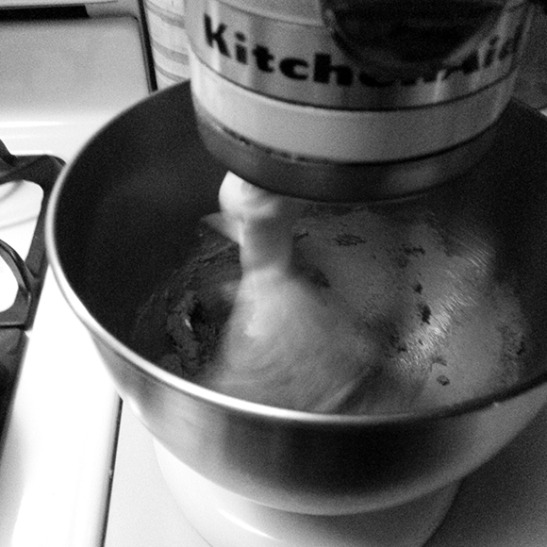 What is it about us that refuses to learn about the past to avoid deadly repetitive problems? The irony of conflicts, is if governments spent money on education instead of war machines, many of the world’s problems, such as sexism, racism and classism, would be eradicated. Why do we have to fight for the right to live, learn and make choices?

Before 2014 comes to an end, I’m happy to celebrate Kwanzaa this year. It’s a week long spiritual cleansing of talking about our lives around the seven principles after the indulgence of Thanksgiving and Christmas. If you’re new to reading MyLifeRunsOnFood.com, please be aware, most of my work in December is found here. 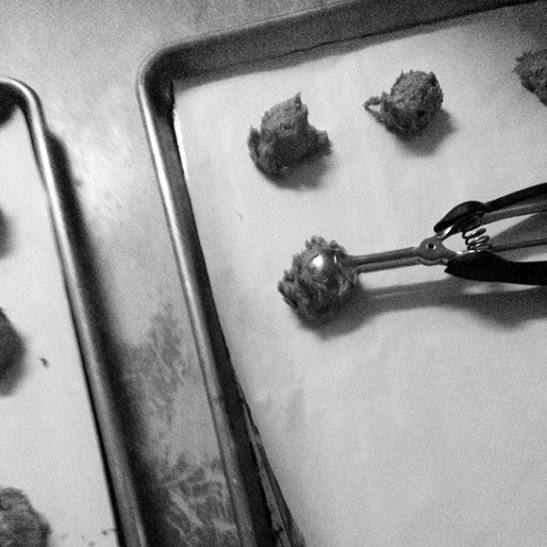 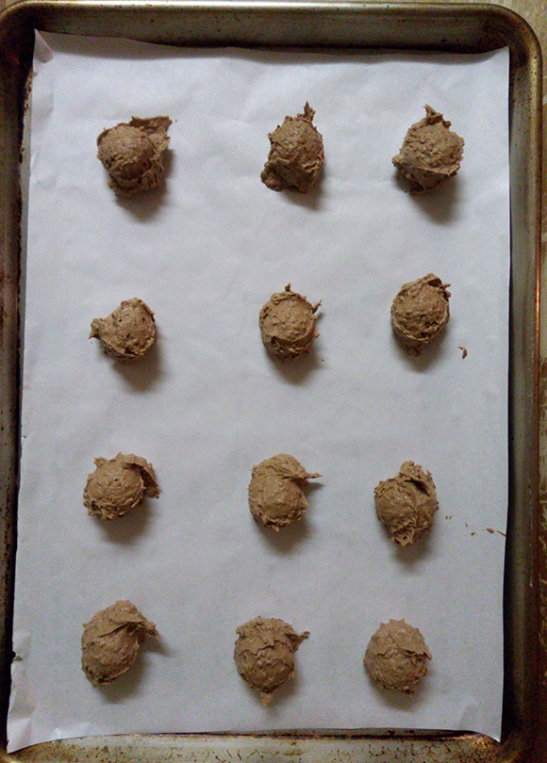 Kwanzaa isn’t ‘another exhausting holiday.’ For me, it’s not necessary to redecorate a living space, buy gifts, eat enormous celebratory meals or have an elaborate ritual. All it requires is a daily observation of how Kwanzaa principles affects our lives, community and global awareness. Writing this warms my heart as Michael Jackson’s, “Man in a Mirror” circles in my head.

In reality, when the clocks chime 2015, the world’s problems will continue it’s vicious circle. Despite 2014 being painfully honest, I’m learning it’s full of love. After all, the ones who dearly love us the most, tell the truth. It’s what we do afterwards that make a difference. Habari Gani 2014. 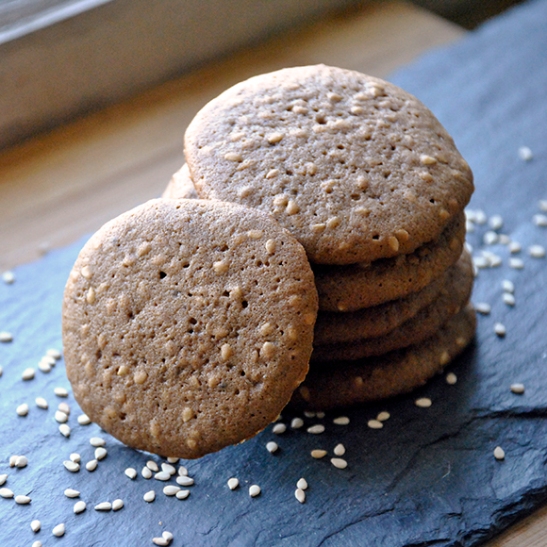 Directions
1. Toast benne seeds in a black skillet over medium heat for about five minutes, or until the seeds start popping in the pan. Remove to a medium size bowl to cool.
2. Preheat oven to 325°F. Line two baking sheets with parchment paper.
3. Cream butter and coconut sugar in a mixer for about five minutes, or until light and fluffy.
4. Meanwhile whisk the dry ingredients (baking powder, cacao powder and flour) into the benne seeds. Set aside.
5. Mix in the first egg until just incorporated before adding the second egg. Do not overmix. Mix in the vanilla extract for about ten seconds or until just incorporated.
6. Add half the benne-flour mixture into the butter-egg mixture. Mix until just incorporated and add the second-half of the benne-flour mixture to the batter. Do not over mix.
7. Drop a teaspoon of the batter on the parchment-lined baking sheets, about three-inches apart. Bake for about seven to about 13 minutes, or until the bottoms are lightly brown (different ovens have various cooking times. Carefully watch the cookies). For the first batch, it’s a little difficult to judge if the cookies are ready. The surface will be dry and matte as the cookie is soft and delicate. Using a spatula, gently lift each cookie to place onto a wire rack. Let baking sheet slightly cool before repeating this step to cook the rest of the batter.
8. As the cookies cool, they will firm and remain cake-like in the center.
9. If possible, enjoy when the cookies are fully cooled. 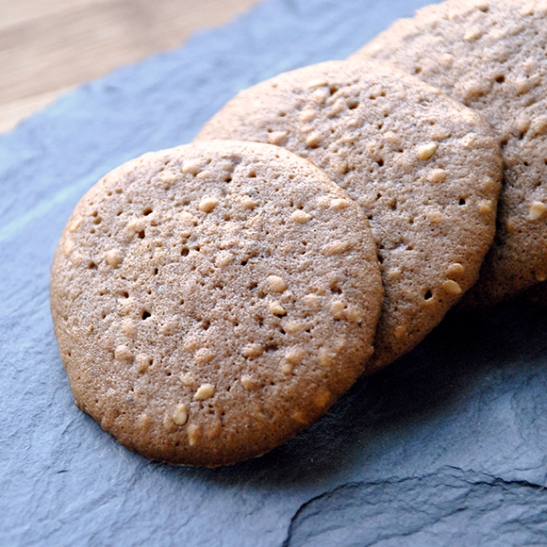 In 2009, Sanura Weathers started a sweet, savory, buttery, green and healthy food blog at MyLifeRunsOnFood.com. As a Food Writer and Graphic Designer, Sanura creates a visually appetizing food blog redefining comfort and traditional recipes with a healthy twist. Sanura also edits and curates writers for KwanzaaCulinarians.com
View all posts by Sanura of MyLifeRunsOnFood.com →